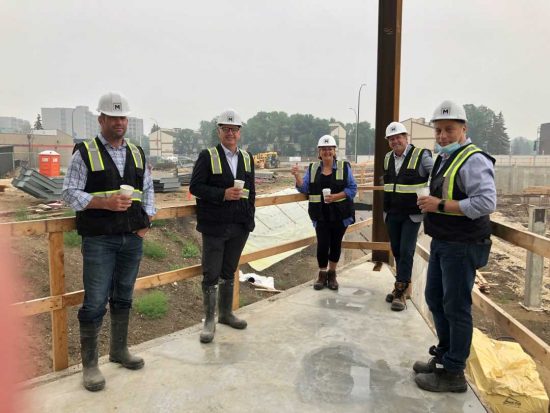 Recently, Councillor Gillingham (Chair of Finance) and I toured the construction site of ‘The Halo’. The Halo is located at 3015 Pembina Highway and is transforming a large empty field into two apartment towers (15 and 16 stories – 406 units) and a 12,000 sq. ft ground floor commercial space. Over 100 construction workers and trades people are on site daily building this complex which is estimated to cost well over $150 million. The Halo is another outstanding project by Private Pension Partners – a locally owned, equity real estate management firm.

Further north on Pembina, The Arc, a new 16 story student housing tower is now welcoming tenants! A stunning building estimated at a cost over $100 million is now complete. A recent article in the Winnipeg Free Press highlights the opening.

Between these two developments, along the west side of Pembina, consultation processes are underway proposing additional residential complexes.

This is a lot of construction activity on Pembina, and I’m fielding many questions on why. Here is a brief overview:

Winnipeg is primarily growing through immigration and City economists project Winnipeg’s population to increase by another 52,000 over the next four years (by 2025). See the New Residential Units & Heat Map images identifying where construction is occurring in the city to house these new residents. 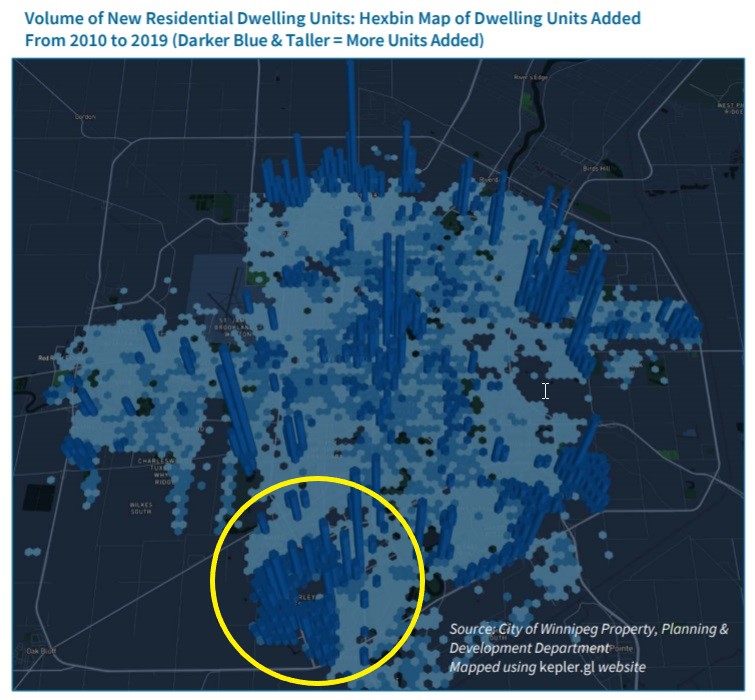 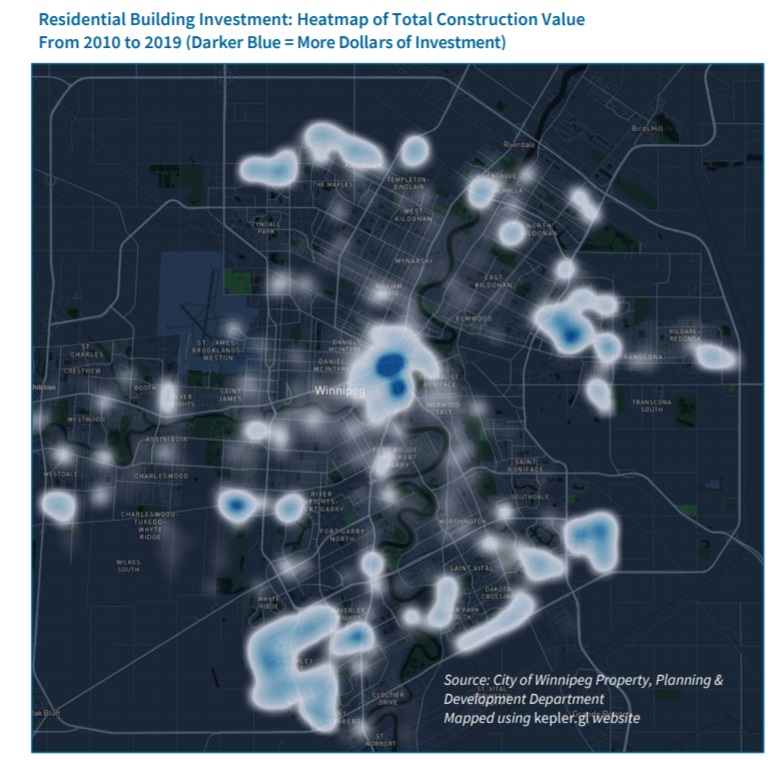 WHY ON PEMBINA HIGHWAY:

There is an incredible amount of residential construction occurring and being proposed for Pembina Highway. The top four reasons – in my opinion – are:

Pembina Highway is a major corridor, with transit services, existing goods and services businesses, and Pembina leads to the University of Manitoba (U of M). You may recall from previous points I’ve raised over the years, currently, the U of M has the lowest number of on campus student housing units – as compared to all major Canadian universities. Now, not all the apartments along Pembina will be rented by students, but many will.

Winnipeg is growing by immigration and many thousands of youth and families come to Canada to better their education and quality of life – being close to U of M is highly desired. Many new Canadians rent apartments before purchasing a home during the settlement process. Also, many rural residents who are downsizing want to move closer to healthcare – and like living on the edge of the City, so are moving to south Winnipeg.

It is good policy to place increased density (apartments) on major corridors vs inserting apartments into single family neighbourhoods. Much infrastructure is already built to handle the increase in population on the major corridors; rapid transit exists, cycling lanes (still needing some refinement) and sidewalks exist. There is a fire station, a close emergency hospital, and schools throughout the area. The addition of these apartments also is a tremendous anchor for area businesses.

CONSTRUCTION and the ECONOMY:

This a critical point to note, as it essentially impacts every resident.

Construction brings in billions of dollars to our Winnipeg and Manitoba economy, which creates jobs, wealth and an improved quality of life for all. Here are some very interesting construction facts:

In 2019, investment in building construction totaled approximately $2.1 billion in the City of Winnipeg, the highest on record. (2020 Winnipeg Community Financial Trends Report – a great report to read!)

The construction you see on Pembina, University Crescent, in the Bridgwaters, South Pointe, Prairie Pointe, and around the City and Province is making a tremendous contribution to improving the quality of life for all. I know construction can be an inconvenience at times, but – we must keep in mind the big picture and the quality of life it brings.

I welcome any questions you may have on construction along Pembina Highway! Or anywhere for that matter! 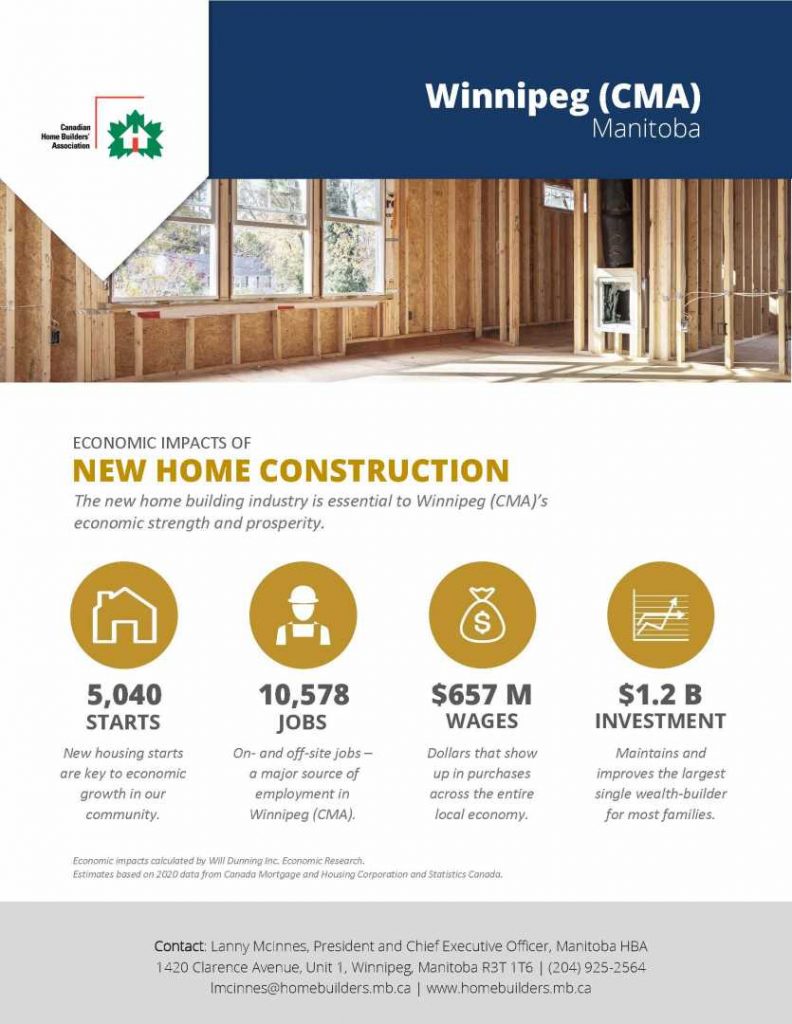