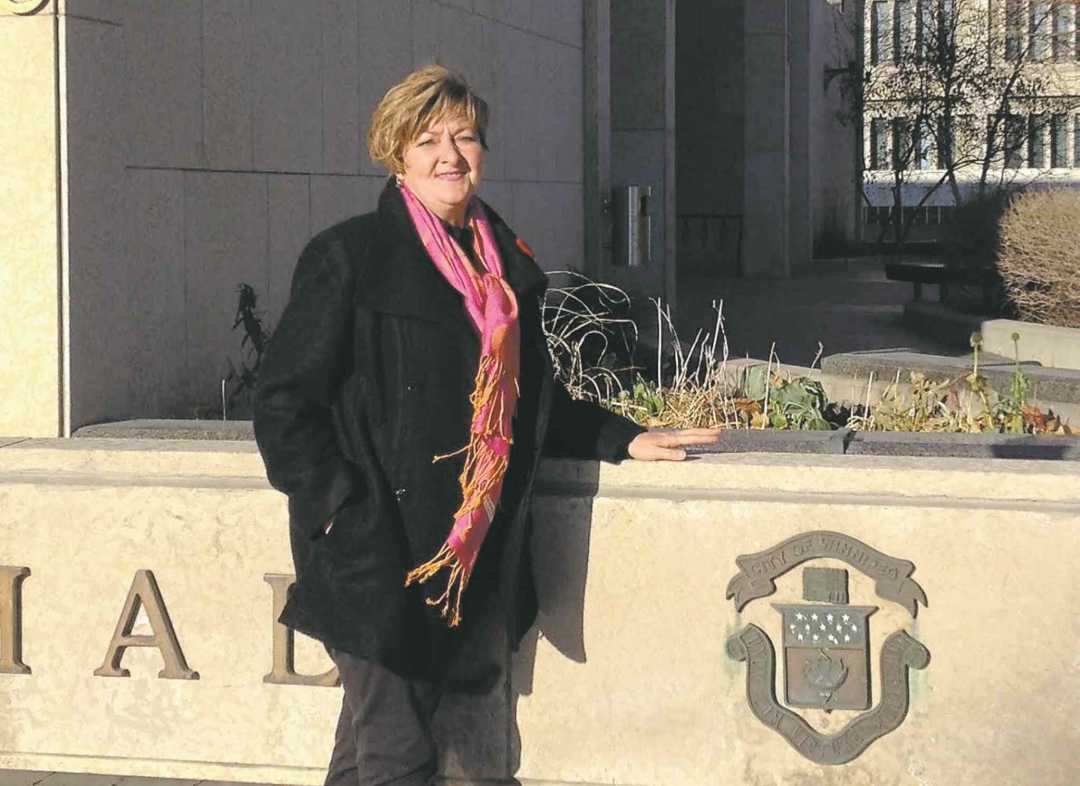 The city’s failure to promote an open house this week on the final leg of the southwest transitway corridor prompted one councilor to lament the inadequacies of the various communications elements within city hall.  Councillor Janice Lukes, chairwoman of the public works committee, said Tuesday morning that civic functions are hobbled by a “broken” corporate communications system.

Lukes repeated her surprise that she and other councillors were given little advance warning of Winnipeg Transit’s open house Thursday and said she was taken by surprise when a council seminar Monday afternoon – to brief councillors on details that will be presented at the open house – was cancelled.

Lukes said she was also disappointed that the mayor’s new Office of Public Engagement is apparently not involved in Thursday’s open house.

The problems with communications at city hall extends to the city’s website, she said, explaining its search engine is inadequate and it’s too difficult for councillors and the public to find important information on the site.

While Transit has been promoting the open house on its website and in local newspaper advertising, Lukes said the corporate communications department should have alerted local news media, which then would have promoted the event.

“What’s the point. It doesn’t really matter what we do if we can’t communicate it out what we’re doing,” she said. “We have to have a better communication system.”

Lukes said she expects the effectiveness of the corporate communications department to improve, citing it was recently transferred to the direct control of new CAO Doug McNeil. She said she also expects changes to be made to the department once an outside review of its operations is concluded and its recommendations presented to council.

“It’s very frustrating, to say the least,” Lukes said. “I am optimistic things are changing. It’s a very large ship to make change in when things are broken.”