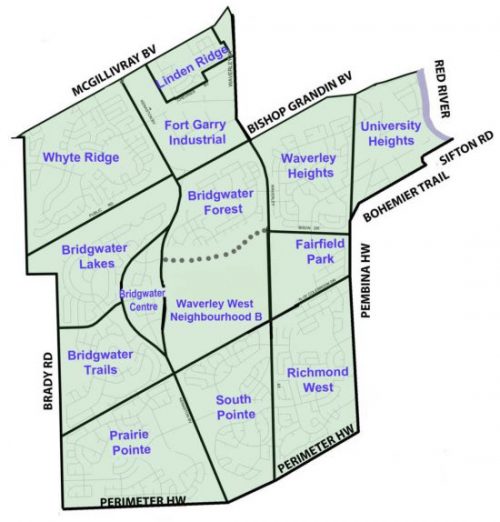 This week the Winnipeg Police Service (WPS) released the  Winnipeg Police Service 2018 Annual Statistical Report. It is important to understand the big picture of crime in Winnipeg, which the report provided information on. I believe it is also important to understand what is going on in our community and neighbourhoods of Waverley West so we can be pro-active in our approach to crime.

PLEASE NOTE: When you look at the statistics, you must take these factors into consideration:

Again, as confirmed by WPS – the southwest quadrant of Winnipeg has the lowest rates of crime.

We all play a role in crime prevention

You can track crime stats in your neighbourhood

Provincial and Federal roles in crime