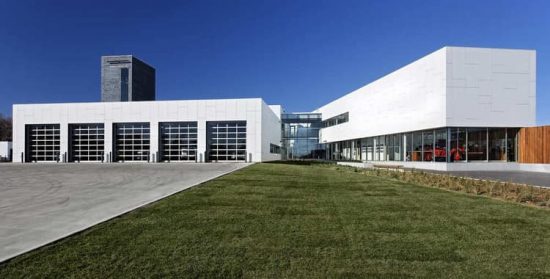 The top priority for the Waverley West ward in the upcoming budget is the purchase of land, construction, and staffing of a Fire Hall.

The time has come where growth is now reaching further distances and resulting in longer travel times from the Waverley and Pembina Fire Halls.

For the past 6+ months, the Mayor, his Executive Policy Committee, Deputy and Acting Deputy Mayor have been in budget discussions related to the new multi-year budget process.

To hold property taxes at 2.33% annually for the next four years (Mayor’s campaign promise), the Mayor has asked all City departments to:

In November, the public and members of Council not on the Mayors EPC had the opportunity to hear budget projections from each department and provided input on the capital and operating budgets for the next four years. I again, requested funding for a Fire Hall. South West Winnipeg is the fastest growing quadrant in the City of Winnipeg, and growing at a rate faster than ever projected.

Waverley West has the highest property assessment values in the City of Winnipeg (see chart) and therefore generates significant tax revenue for use by the ENTIRE City. Fire Halls in South Winnipeg also support calls on the high collision sections of Kenaston and the Perimeter Highway. The population of the Waverley West ward (44,000*) will soon, if not already, surpass the population of the City of Brandon (48,859*) See Brandon’s Fire Department staffing (Photo below-Cibinel Architects).

I will be working to ensure the following is included in the multi-year budgets:

You can well imagine there are many priorities in a City with aging infrastructure and crime on the rise. If ever there was a time to become active – it is now. I am one voice on a Council of 16 – all who have their own ‘ward priorities’.

YOU CAN EMAIL (see below)

Please email the Mayor, his Executive Policy Committee, Deputy, Acting Deputy Mayor and Councillors on the Standing Policy Committee on Protection, Community Services and Parks and tell them Fire and Paramedics protection is an essential service in the Waverley West ward and to ALL of Winnipeg and to please include funding for the purchase of land, construction and staffing of a Fire Hall in the four year budget projections.

YOU CAN APPEAR IN PERSON

The Committee will listen to delegations and consider what they will recommend for the Mayor and his Executive Policy Committee to include in the four year budget. 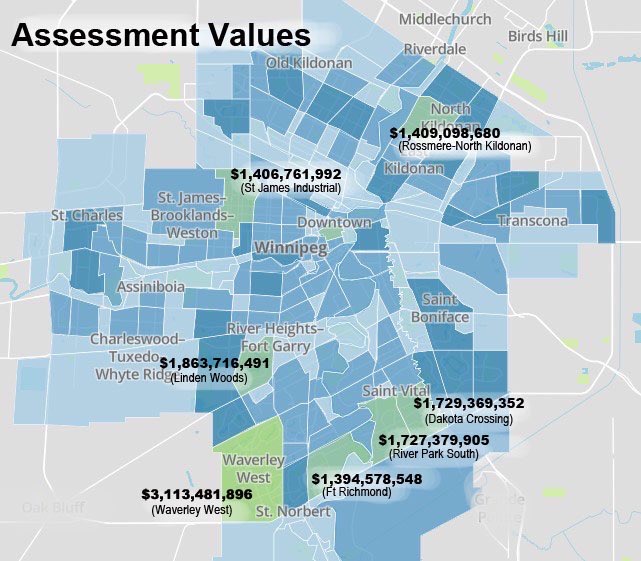