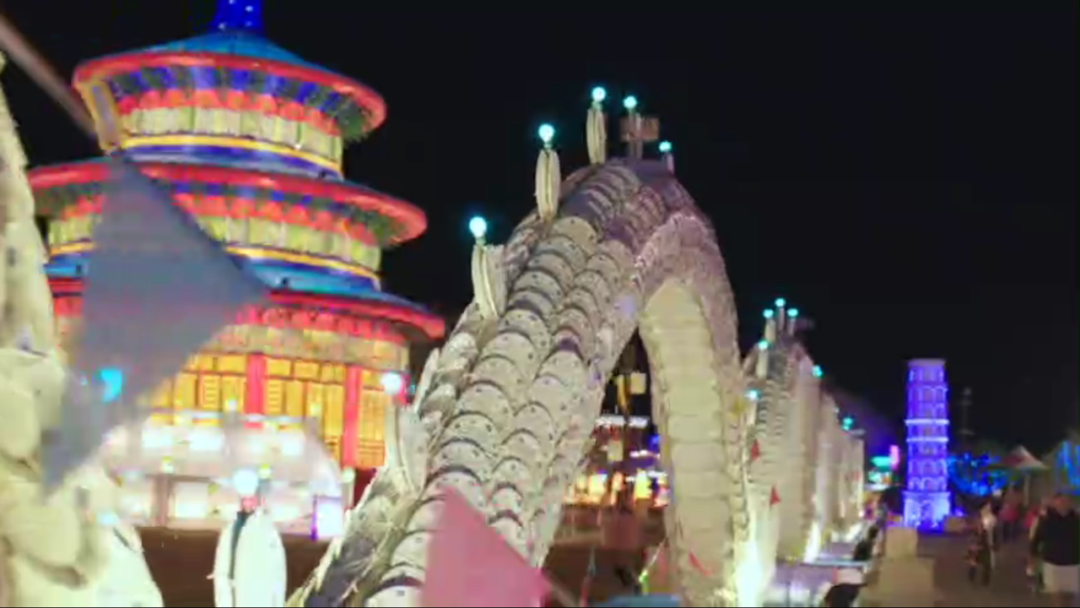 Lights of the North – Chinese Lantern Light Festival will be the largest light and lantern show of its kind ever mounted in Canada.  The Festival will celebrate the 30th anniversary of the sister city twinning between Winnipeg and Chengdu, China and will also celebrate the Canada-China Year of Tourism in 2018. More than 610,000 Chinese tourists visited Canada in 2016, spending nearly $1.5 billion. Almost 2 million Canadian jobs are positively impacted by this travel, and approximately 5% of Canadians have Chinese ancestors. After English and French, Cantonese and Mandarin are the third most frequently spoken languages in Canada.

The $4 million Festival is being brought from Chengdu, China to Winnipeg by a group of local investors. The Festival will occupy 10 acres at Red River Exhibition Park with 75-100 artisans taking six to eight weeks to set up  in July and August. The giant exposition of Chinese lantern art will include specially designed lantern exhibits depicting Manitoba, Canada and Chinese icons and symbols illuminated by millions of LED lights. There will be live performances by Chengdu acrobats and dancers and Chinese artisans will demonstrate their talents on site making heritage handcrafts to the delight of audiences and shoppers.

There will be local and Chinese food where you can dine and watch spectacular late night fireworks. Children will be thrilled with Dinosaur World, which offers a similar reality experience as in “Jurassic Park”. There will be carnival rides and games, music and more!

Winnipeg will be the first Canadian City to host a light show of this magnitude. It has charmed millions in China, South Korea, Europe and the United States. It was a smash hit in Phoenix, another of Chengdu’s sister cities, over the last two winters and they are already planning a third visit to Phoenix in 2018-2019.  More importantly though, this is the opportunity to reignite the warm relationship that exists between Chengdu and its sister cities. Even though Chengdu is China’s fifth most populace city, it still has a high regard for Winnipeg, its “little sister”, with which it shares many affinities, from connections with our aerospace industry to the geographic fact that we both straddle two important river systems. Our business and cultural sectors can only benefit from this relationship in the future.

Dorothy Dobbie, who led the original business trade mission to Chengdu in 1988, and Brian Wood, who was responsible for organizing and managing the visit of the pandas in 1989, are co-chairs of the event which will be held at Red River Exhibition Park.  Much thanks to the members of the Chinese community for supporting this event in Winnipeg.

Watch this short video to catch a glimpse of what is coming: Lights of the North

More details will be posted soon at www.LightsoftheNorth.ca