Your Role In Reporting Crime 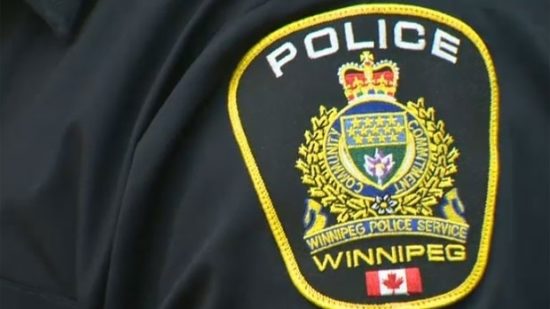 YOU can assist in keeping crime rates low by REPORTING any SUSPICIOUS ACTIVITY  or CRIME. If you don’t report – the Winnipeg Police may assume everything is just fine – when it isn’t.

The Winnipeg Police Service have now expanded and streamlined the ability to report with the addition of:

Incidents can be reported online when a suspect is both known and unknown and include:

The current reporting categories can only be reported when the suspect(s) is / are not known and include:

Online reports are reviewed by police officers and entered into the records management system. The reports receive the same investigation and statistical analysis as if they had been reported traditionally.