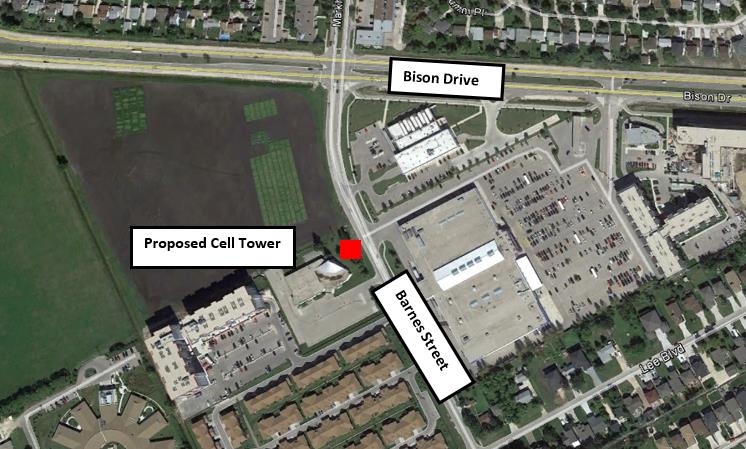 As I have received many calls and E-Mails from residents regarding this proposal, I believe it is important to provide some information and clarification.

In a recent ruling on June 16, 2016, the Supreme Court endorsed the principle that radio-communications and telecommunications, including the location of infrastructure, are matters of exclusive federal jurisdiction.

Industry Canada requires cellular telecommunications facilities to comply with guidelines established by Health Canada in order to protect people who live or work near these facilities.  In addition, the installation and modification of antenna systems must be done in a manner that complies with appropriate environmental legislation, including the Canadian Environmental Assessment Act.

Municipal governments, such as the City of Winnipeg, are limited to providing input in two ways:

The Government of Manitoba has no involvement in this type of issue.

The City of Winnipeg is very limited in its ability to provide input, as noted above.

As part of the Federal Government’s cell tower application process, the Elected Area Municipal Official receives a copy of the proposal.

In my role as Ward Councillor for South Winnipeg-St. Norbert, I can confirm that I received the proposal and am not supporting the proposed tower at 50 Barnes Street.  As a result, I have issued a letter of non-concurrence.

This issue is the exclusive responsibility of the Federal Government, and specifically, Industry Canada.  Comments and questions should be forwarded directly to Industry Canada as follows: