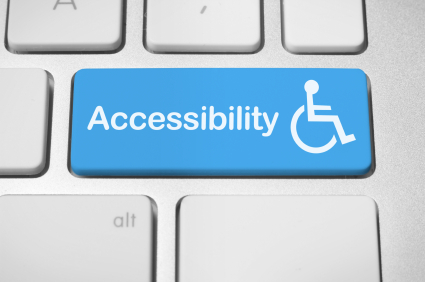 Accessibility is the complete ability to join in, participate or attend an activity or conversation.  We ALL benefit from accessibility when we and our family members, friends, neighbours and co-workers are able to fully participate and contribute in our communities and workplaces without barriers.

Currently, one in seven Canadians has a disability, and that number is expected to grow with an aging population. It is clear that these barriers to accessibility can no longer be ignored.

This is why the City of Winnipeg has developed a 2016-2018 Accessibility Plan.  The ideas in this plan are intended to identify, prevent, and remove accessibility barriers that limit a person with disabilities from participating fully in activities of daily living in Winnipeg.

Winnipeg’s 2016-2018 Accessibility Plan was created in consultation and collaboration with a number of stakeholders, including community members, City Council, and the Winnipeg Public Service. The Plan aligns with the requirements of the Province of Manitoba’s Accessibility for Manitobans Act.  For more information, visit: