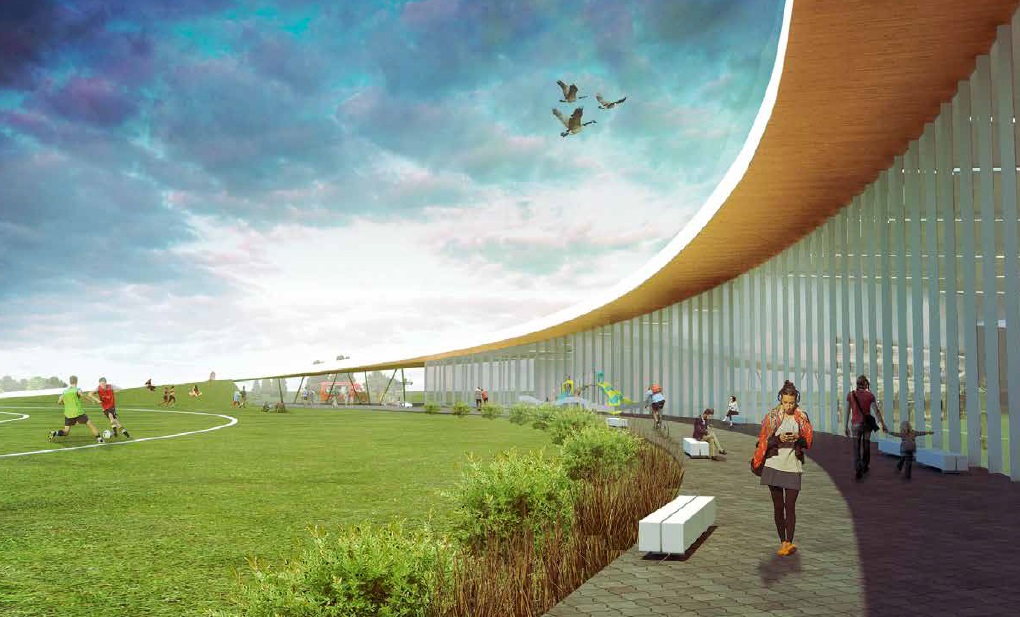 Thank you Joyanne Pursaga and the Winnipeg Free Press for accurate reporting on this important project in Southwest Winnipeg.

Huge appreciation to all the partners in reaching this major milestone in the process.

Looking forward to balance of funding support to allow the project to proceed from:

The city is seeking help to turn vision into reality for the most expensive recreation project in Winnipeg history.

The City of Winnipeg will pay up to $500,000 to hire a project manager to design and construct the first $66-million phase of a South Winnipeg Recreation Campus, according to a request for proposals. The full project is expected to cost from $80 million to $100 million.

On 19 acres of land in Waverley West, the campus is slated to add a leisure pool, multiple gymnasiums, multi-purpose rooms, a fitness space, a community library, a community spray pad, park space and athletic fields, as well as a potential future twin arena.

Those amenities will be placed next to a fire hall and school.

The campus is greatly needed, since fast-growing Waverley West reached an estimated population of 56,085 residents in 2020, but has no public recreation facility or community centre, said Lukes.

“The area was identified over 10 years ago, before Waverley West went in, as… an underserviced recreation area. That’s before a shovel went in the ground for Waverley West. Now, we’ve added a city the size of Brandon and there’s no recreation facility,” said Lukes.

The councillor noted construction will only be possible once all funding is in place. City council has approved a plan to borrow $30 million for the rec campus and requested $30 million from each of the provincial and federal governments. While the senior government funding has yet to be approved, Lukes said discussions appear promising, despite some pandemic delay.

“It’s up to the province to work with the feds to get this going and there’s a lot on their plate. I’m very confident that within the next six months we’re going to hear something,” she said.

The request for proposals notes the recreation space could be shared with a new high school at the site. It also notes the city could run the campus itself or ask the YW/YMCA to do so, though no final plan has been worked out.

The city is also “exploring” ways to ensure the facility produces little or no carbon.

Lukes said she’s confident the city can afford the project and find ways to update or replace aging rec facilities in older neighbourhoods. A draft Winnipeg recreation strategy notes some pools, arenas and community centres are so old, they are on the verge of being unusable.

“We’ve got a parks and recreation strategy underway that’s going to identify distances, uses of community centres. A lot of these centres are under-utilized, a lot of them are basically inoperable because they’re so old. So there is a lot of work going on right now to understand how to repurpose, how to sell, how to change… I think we’re really getting a handle on it,” said Lukes.

“We’re trying to strike a balance as a city, investing in new areas, and Waverley West needs that recreation centre, yet at the same time making investment in the exiting recreation infrastructure we have,” said Gillingham (St. James).

If funding allows, the city hopes to start construction on the South Winnipeg Recreation Campus by summer 2023 and complete it by the end of 2024, the request for proposals says. 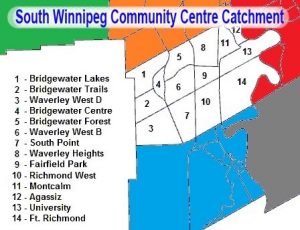