Noisy Vehicles in the City 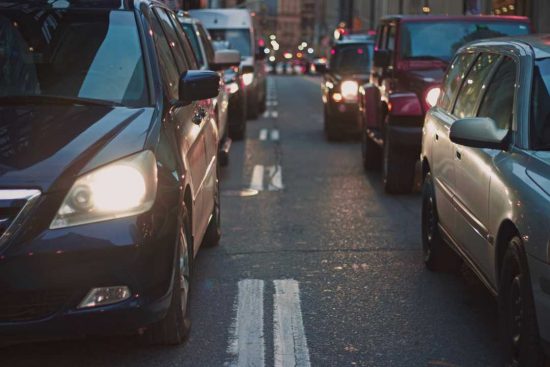 On September 15, 2021, Council concurred in the recommendation of the Standing Policy Committee on Infrastructure Renewal and Public Works to direct the Winnipeg Public Service to report back to the Standing Committee in 90 days on the costs of noise monitoring technology and its potential use to help inform and guide traditional enforcement measures.

On December 1, 2021, the Standing Policy Committee on Infrastructure Renewal and Public Works granted an extension of time to its June 9, 2022 meeting.

My office receives many calls about excessively noisy vehicles. Noisy vehicles impact the quality of life in a growing city.

Now, you can see the challenge in having Winnipeg Police Service or RCMP respond to enforce. If they are not there at the moment the noisy vehicle passes by, its incredibly difficult to respond to a call for enforcement. Enforcing noisy vehicles is more difficult than catching speedsters because there is no automated noise enforcement equipment. When City of Winnipeg Police or RCMP are able to stop an excessively noisy vehicle, they look for illegal alterations to exhaust systems, and can enforce accordingly.

Edmonton has a program underway with their Police: Noise in Edmonton

I encourage residents to contact the non-emergency number 204 986-6222 and offer suggestions.

Noise on the Perimeter in South Winnipeg

The Perimeter was designed in the 1960’s to handle traffic travelling around the City of Winnipeg. Two things have changed since 1960:

It is for these reasons, that I believe sound walls should be incorporated into the expansion of the Perimeter where there is no buffer between houses and the Perimeter. I encourage you to reach out to your elected Provincial representative (MLA) and request that sound walls be installed where homes are close to the Perimeter.

Reporting Noise Infractions on the Perimeter

Winnipeg and the surrounding municipalities are growing communities. I have also asked the City to update their 35 year old noise by law. See City of Winnipeg Noise By Law Update