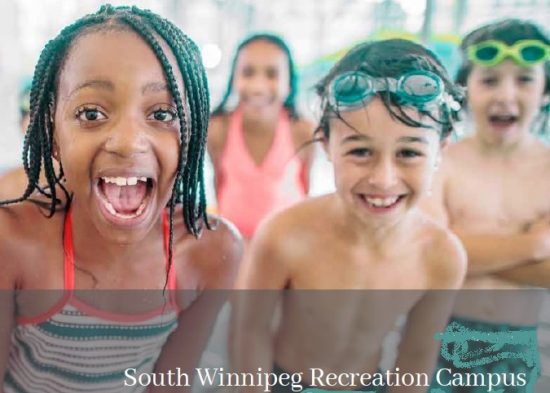 I’m very optimistic the Federal government, and Provincial government will be doing a joint announcement on funding for the South Winnipeg Recreation Campus in the coming weeks – years working on this project –  so what’s a few more weeks to wait!!! No confirmation – just very optimistic!

Sources at the federal and provincial levels expect a funding announcement in the coming days for as many as 40 projects, some of which have been sitting idle since before the COVID-19 pandemic, such as Winnipeg’s years-long push to upgrade its north end sewage treatment plant.

“We made the application in 2019 (for that project), so I would have liked to have received a formal announcement in 2019, but better late than never,” Mayor Brian Bowman told the Free Press.

“I’m quite anxious that we’ll be able to deliver funding and results for Winnipeg.”

Manitoba has been among the slowest provinces to access its share of the Investing in Canada Infrastructure Program, a massive cost-shared initiative that should provide it with $3 billion over the course of a decade.

The provincial government signed onto the plan in June 2018, after a year-long dispute over how to pay for the proposed Interlake region flood-channel outlets.

Manitoba submitted its latest round of requests in May, and the department responds within 60 days unless there are larger projects that require Treasury Board approval, Infrastructure Canada said.

As of Wednesday, 13 requests are still under review.

“We have worked very hard as a government, in partnership with our municipal governments, to get 40 infrastructure projects, which are collectively worth hundreds of millions of dollars, approved,” Pallister said at a July 14 conference.

Sources unauthorized to speak with media say Ottawa is finalizing plans to send a minister to Manitoba to announce those projects, possibly before the end of July.

Bowman hopes any funding will include parts of the city’s transit master plan, St. James Civic Centre and South Winnipeg recreation campus, all of which have come up in the city’s talks with Ottawa, he said.

“There’s certainly been increased dialogue amongst governments. We’ve had a lot of dialogue with the federal government, in particular,” he said.

“There hasn’t been dialogue from the premier specifically… It’s encouraging to hear him speak favourably about our ICIP requests, which have been on his desk for about two years.”

Prime Minister Justin Trudeau has been visiting multiple provinces ahead of a widely expected fall election to announce new funding and showcasing money already announced in the spring budget, including multibillion-dollar child care deals and funding for major transit corridors.

Within weeks, those could yield some visible construction work and a few more daycare spots to entice voters, with actual substantial progress taking years.

Winnipeg South MP Terry Duguid would not give a specific timeline, but said an announcement is around the corner.

“There is a meeting of minds; the dialogue is very productive,” he said Monday.

— with files from Joyanne Pursaga