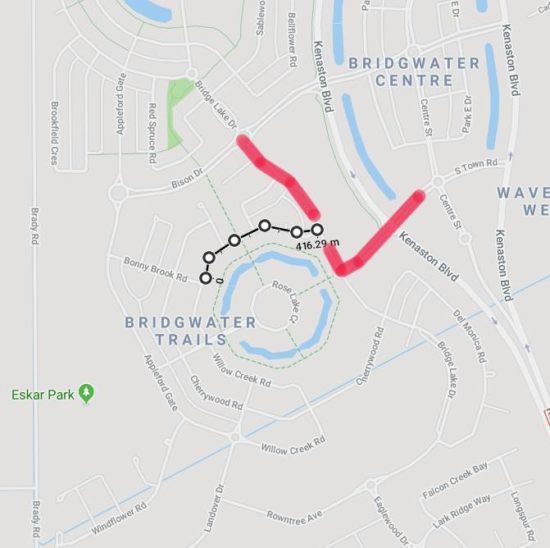 TODAY Transit starts a series of ‘public engagements’ regarding the PROPOSED bus route changes to connect to the new Southwest Transitway opening in 2020. These public engagements will take place in a converted BUS – find the ‘Ideas in Motion Bus’ at a variety of locations THIS week and NEXT week – see complete list of locations: Bus Routes Are Changing In Southwest Winnipeg

Bridgwater Trails currently does not have regular scheduled transit service. Look at the images below – You can see from the route shown that there are a few streets that will benefit from the ‘shuttle bus’ going through Centre Street to Bridgwater Lakes. Buses will run on a much higher frequency in the neighbourhood and essentially ‘shuttle’ you to the main line – the Blue Line and this will be great – for some. 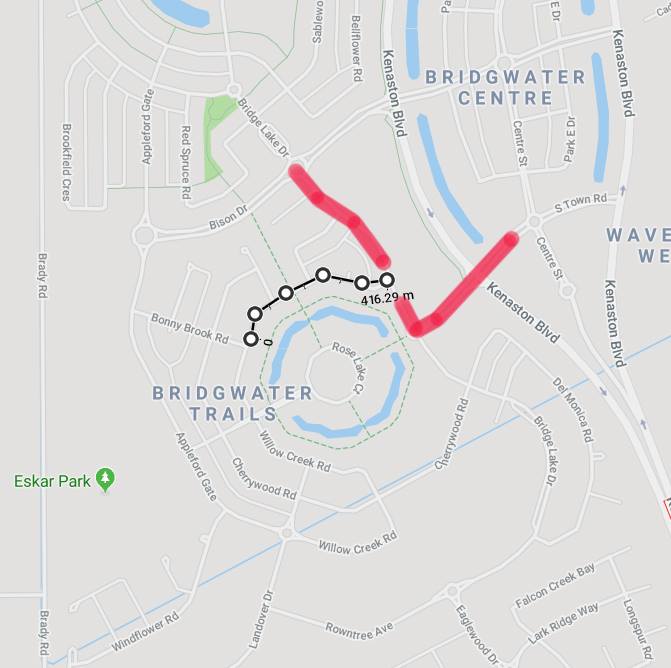 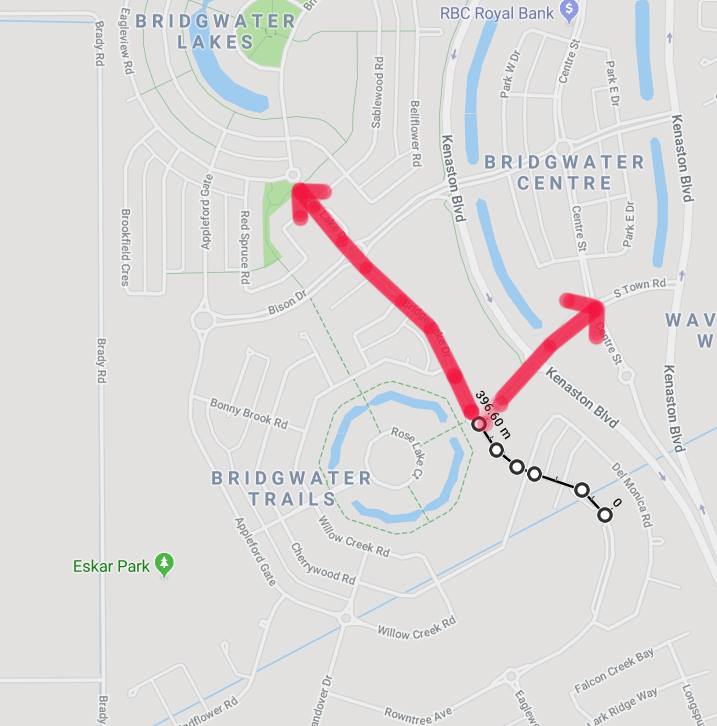 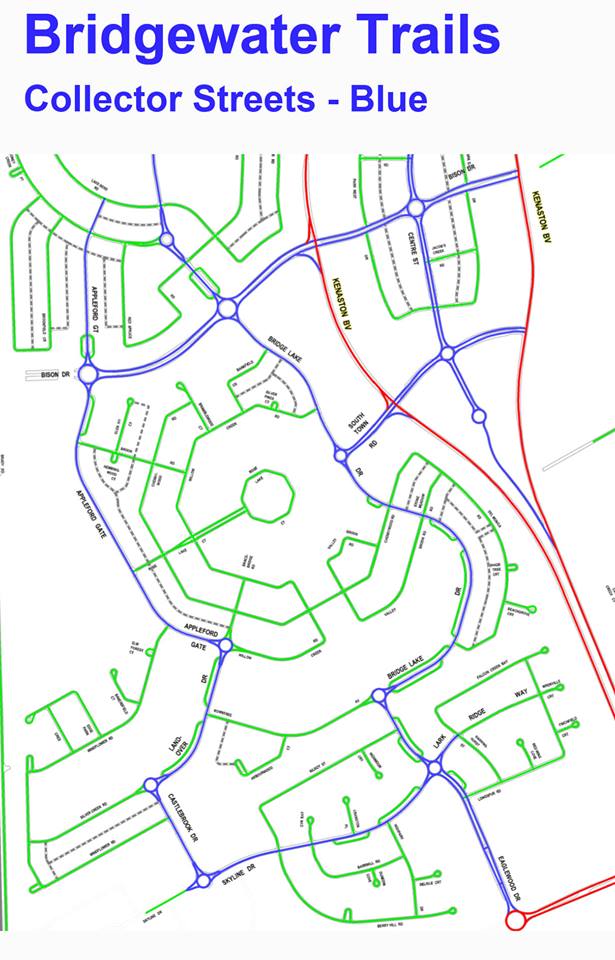 Bridgwater Trails is a neighbourhood with hundreds of families already residing in new homes. The current proposal for routes put forward by transit staff does NOT include Bridgwater Trails residents. Transit states they are not putting transit into Trails because it is not currently being serviced.

My thoughts on this:

I would advise you to provide similar feedback.

For complete details on the new corridor and routes see: https://winnipegtransit.com/en/major-projects/rapid-transit/southwest-transitway/