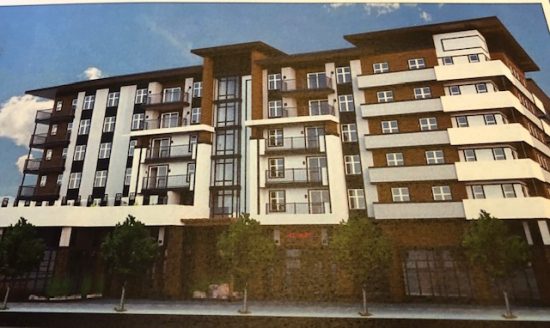 Over the past 6+ years, many of us have watched Bridgwater Centre’s multi-family residential and commercial developments rise up. I remember the thrill of the Co-op opening –  the very first business in the area! And the largest crane in Western Canada construct the Street Side Condos – one of the tallest residential complexes in Bridgwater (7 stories).  Altea Fitness Centre and the Mormon Temple and Meeting Hall are under construction. Businesses are moving into the strip malls. Lots is happening – and is continuing to happen in this planned community.

And it is important to note this is a ‘planned community’.

This past fall I met with Jim Gallagher, former development manager under contract to Manitoba Housing responsible for the Bridgwater Communities development, and Paul McNeil, the lead planner and project manager for Waverley West and the Bridgwater neighbourhoods. We discussed the vison of the Neighbhourhoods of Bridgwater, and the importance of adhering to the Town Centre Neighbourhood Area Structure Plan. Two key factors Mr Gallagher and McNeil stressed for Center Street developments was the importance to ensure the projected density was adhered to, and that commercial units were included on the ground level floors of development on Centre Street.

Last month, an application for the first commercial / residential unit on Centre Street came forward. Note – there are many commercial only – and residential only  – units on Centre Street (the malls, Rise Condominiums, etc.) but this application was for the first COMBINED commercial/residential unit. A large sign went up on the property, just south of the Royal Bank and I had a few calls from residents inquiring about the zoning variations and density and the commercial aspect. Residents were concerned about the variances and density being proposed. Initially I was too as I wanted to ensure this project was in keeping with the long term vision set out in 2010.  After much research, combing through the Town Centre Neighbourhood Area Structure Plan and discussions with residents and City planners, I was confident the proposed development was in keeping with the original intent and plans. The new unit will be:

Recently we had a Block Party on Centre Street and the street was alive with people and activity! With increased population and new businesses, Centre Street will naturally become a hub of activity like we experienced at the Block Party!  I’m told ALL the remaining properties on Centre Street are now sold and I can only imagine what we will see happening over the next four years!!

If you have ANY questions or concerns, feel free to contact me!  I anticipate this new development will be starting this summer.

The City of Winnipeg is working from 2006 zoning by laws – the by-laws have not been updated since 2006 to meet the proposed standards set out in these two policy documents for Bridgwater:

Because the zoning by-laws are out of date to the policy documents, VARIANCES are virtually always required to the 2006 zoning by laws to meet the ‘look and feel’ of Town Centre Secondary Plan and Waverley West Area Structure Plan ( FYI – in 2006 it cost upwards of $2M to update zoning by laws – and City needs to invest in updating again – till then, applying variances ensure developments meet desired plans).

A shadow study was done in the report: http://clkapps.winnipeg.ca/DMIS/permalink.asp?id=A20190529(RM)BA-13 (pg. 39) and the planners are recommending the 17 ft over the current zoning. 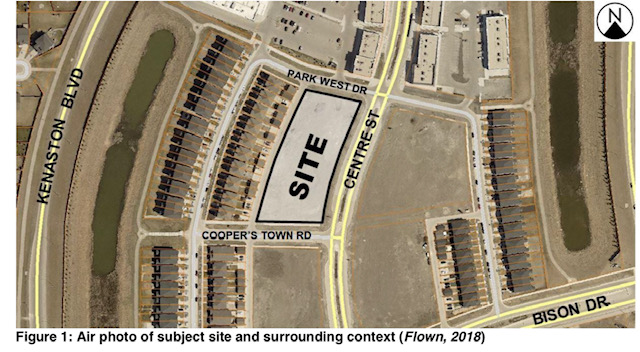 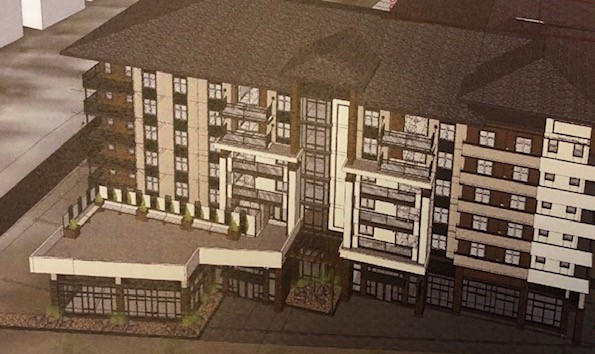