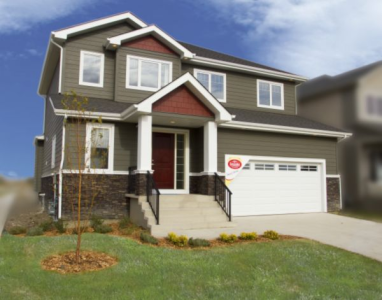 In 2012, three conditions placed a cap on the issuance of building permits in the Bridgwater Community.

Three years later, in 2017, Manitoba Housing (developer of the Neighbourhoods of Bridgwater) requested the cap be lifted and they NOT comply with the following condition:

The request to amend the development agreement is scheduled to be discussed by the Riel Community Committee in January, 2018.

South Winnipeg-St. Norbert city councillor Janice Lukes has laid over a request to amend the development agreement between the city of Winnipeg and Manitoba Housing until January, 2018.

The request first came to Riel community committee in July, 2017, which laid over the matter to October, 2017.

The development agreement states that building permits for single family homes in Bridgwater Trails will be capped at 750 until a  “early-years to Grade 8” school is constructed on one of the school sites within Bridgwater Forest, Bridgwater Lakes or Bridgwater Centre.
Lukes said she is working with the province and the Pembina Trails School Division to come to “some sort of interim solution.”
“I think the most important thing in all of this is that I don’t want to stop development but the public, the residents do not have a clear understanding of how the division and the province determine when a school is going to be built,” she said.

According to Lukes, developers have nearly reached the 750 single-family home cap.