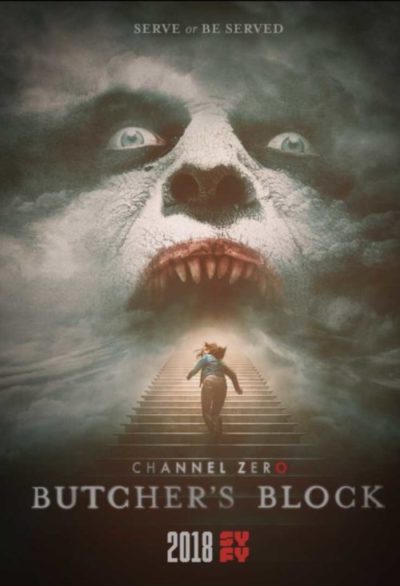 4th Season of Channel Zero, a 6 hour anthology series shot in Manitoba for broadcast on SYFY TV in the US and SHOWCASE in Canada.

The Dream Door is an imaginative psychological horror story based on an urban myth found on the internet. The final episode takes place in an expansive, new residential development which appears to have stopped mid-construction.

We’ve arranged permission with Manitoba Housing, the City of Winnipeg, and individual residents and builders to film at several locations in Bridgwater Lakes and Bridgwater Trails from Wednesday May 9 to Friday May 11, and on Monday May 14.

To minimize our impact on construction we’ve scheduled filming to start after 2 or 3pm and we’ll film off the street until late afternoon or early evening when we can.

That said, our crew members will work along the street near our locations and we must film along some streets during the day with camera tow vehicles, cars driven by actors, and with Actors and Extras walking on the street.

For safety and to and ensure uncontrolled vehicles don’t appear on camera Police Officers will conduct intermittent stop and go traffic control for a few minutes at a time in the vicinity of Creekside Road in Bridgwater Lakes, and along Windflower, Silver Creek, and Landover Rd in Bridgwater Trails.

Builders and Contractors will maintain access to all their properties but may be asked to wait for a few minutes before passing by our locations or to detour around us.

We will also reserve some street parking in our immediate filming areas, and would greatly appreciate if you would not leave vehicles parked overnight so it can appear that these areas are no longer under construction.

We’d appreciate your support and cooperation, and look forward to our 4 day shoot in Bridgwater development.

Please call or email if you have a question or concern.