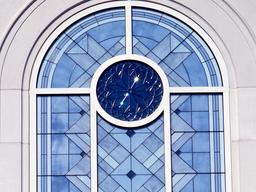 In August, I was pleased to attend a community open house, hosted by The Church of Jesus Christ of Latter Day Saints, regarding a proposed Temple in the development of Bridgwater Forest.  My thanks to The Sou’Wester for reporting on this story.

The neighbourhoods of Bridgwater could soon be home to Manitoba’s first temple for the Church of Jesus Christ of Latter-day Saints.

On Aug. 25, about 85 people gathered at the Winnipeg Manitoba Stake Centre to learn about the proposed Winnipeg Manitoba Temple, which is pending approval from the City. After approvals are in place, groundbreaking could begin by the end of the year, with an estimated construction time of about 20 months.

The Church already has four meeting houses, or chapels, in Winnipeg which serve as a hub of congregational worship and weekly activities. But Manitoba is yet to be home to a temple, which is not used for Sunday worship. Instead, temple entrance is given to members in good standing for individual worship, meditation and devotion, as well as for sacred ordinances such as marriage.

“It’s been in the works ever since,” she said. “The temple department, based in Salt Lake City, as well as the architect for the temple and the City of Winnipeg have been working in collaboration.”

The Manitoba location will be the ninth temple in Canada and the 145th worldwide. According to statistics provided by Baronins, Manitoba has more than 4,400 members in 12 congregations. The local temple district will cover all of Manitoba and portions of Northwestern Ontario.

“They determine the location based on membership and geographical distance to a temple. Currently, the members in Winnipeg need to travel to Regina if they want to attend a temple because that’s their nearest temple. They look at how their membership has to sacrifice and travel,” she said.

“Since Manitobans need to go to another province, that was one of the factors that determined the temple being built here. They want the temple to be used by the membership, so they want the blessings of the temple to be more accessible to all people so they don’t have to incur all of the travel and the time and the cost.”

Baronins’ husband, Richard, is a regional church leader who joined the church at 20.

“We’ve been hoping for a temple for years. It’s the most important building in the church for us. The Winnipeg temple will probably be used two or three days a week for a few hours during those days,” he said.

“It’s where special ordinances are performed, so it’s not a meeting house. You wouldn’t normally see large groups of people there. It will be a fairly large building but it’s not full of people all the time.”

In addition to the temple, plans are also in the works for a meeting house to be built on the same site. Between 100 and 150 people will likely gather there for Sunday worship services.

“These are very expensive buildings and they’re usually very high quality, so they try to put them in high-quality neighbourhoods. We were originally looking to build in Tuxedo. It didn’t work out there, so they purchased land in Bridgwater,” he said.

“It looks like it will fit in very nicely. In particular, we wanted to emphasize that the grounds would be meticulously landscaped. The temple itself is only accessible to members, but the grounds will be a little oasis in the middle of that town centre for people to use.” 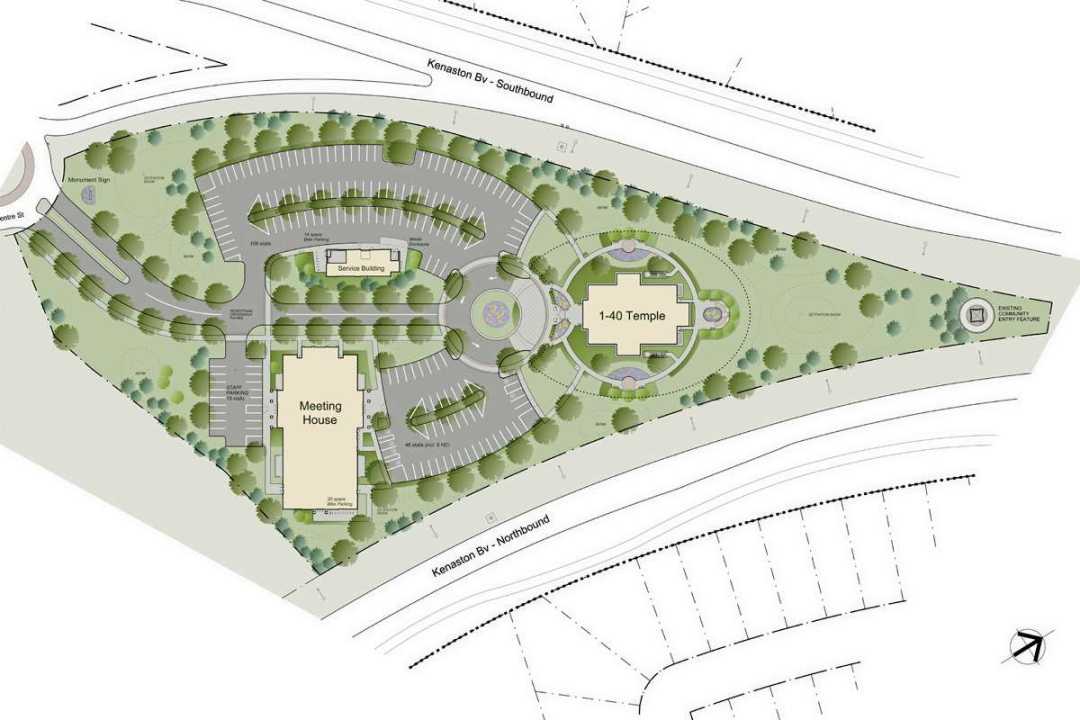