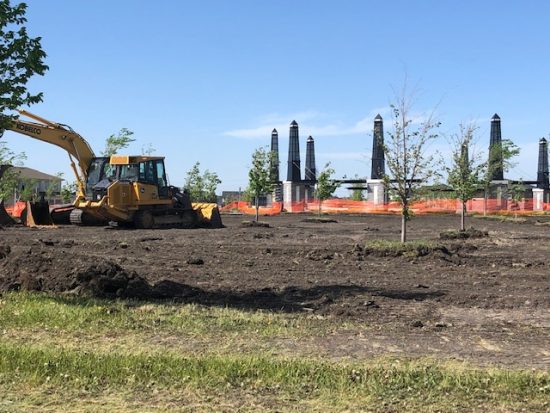 I appreciate the incredible patience residents are showing. This has been a long and complicated adventure, where we all are striving for the best end results.  I will post an update on a few other issues (drainage and fountains) in the coming days that have similar sagas behind them so people understand what is going on. Development is not easy, its complicated, and without a doubt it is harder for a developer whose core business is elsewhere, but – persistence and patience will get us all through this. I anticipate by the next year or so, all outstanding development matters will be resolved and finished and construction will end once and for all.  Always welcome any feedback  jlukes@winnipeg.ca 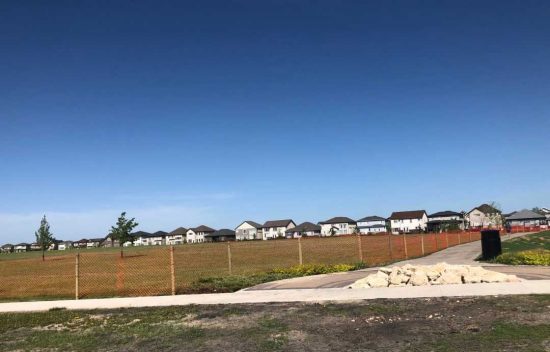