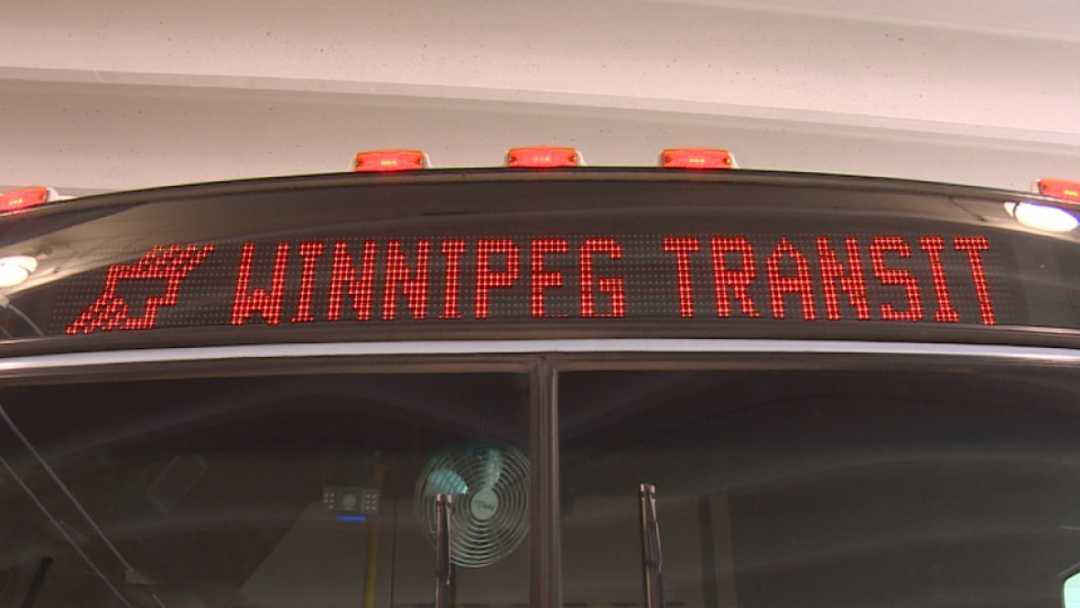 Transit funding for routes in Bridgwater and South Pointe WAS APPROVED in the 2017 budget process! This is welcome news for thousands of transit users in these growing communities!

Since being elected, I’ve been working to secure funding in the City’s budget for transit expansion into the communities of Bridgwater and South Pointe.  I am extremely pleased to see, through my work and support of Council, that transit will now be expanding into our communities!

Winnipeg Transit produces four schedules throughout the year, corresponding to the school term:

See proposed details of the route expansions below. The 2017 budget enables these expanded routes to be implemented in FALL, 2017. 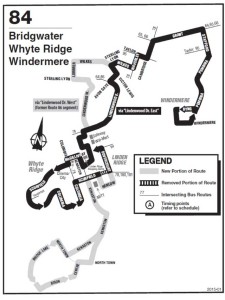 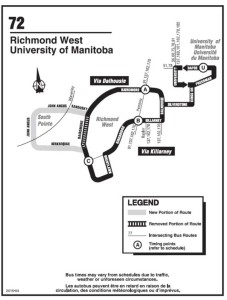 PLEASE NOTE: The proposed South Pointe route was prepared in 2015 BEFORE the completion of Stan Bailie Drive and École South Pointe School. Route refinement is  being reviewed for South Pointe, and I expect Winnipeg Transit to provide a positive update in the coming months. Transit has been receiving great input from local residents, and I’d like to thank all who have spoken with me on this issue.