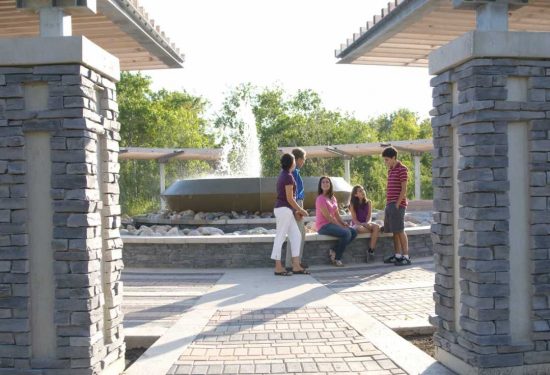 I was elected in 2014 and started working on issues related to the Bridgewater Forest Fountain. All features that developers construct are on a two year warranty (some longer) The Bridgwater Forest Fountain was on a two year warranty and worked well – until the warranty expired, and then issues started happening.  I’ve tracked the highlights of the work that has been, and is occurring on the fountain: