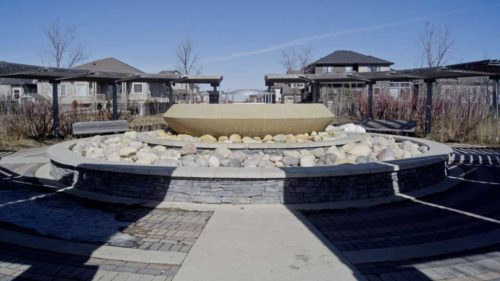 While there has much discussion recently surrounding the fountains in Bridgwater Lakes and Trails, I want to provide an update on the Bridgwater Forest Fountain. I have to chuckle when I see this summary tightened into 6 points. I have four years of countless emails on the fountain and its issues. Please know I’ve been working with multiple departments over the years to solve this. To recap the past three year milestones:

So – I have great anticipation and trepidation as I wait for the structural engineers report.