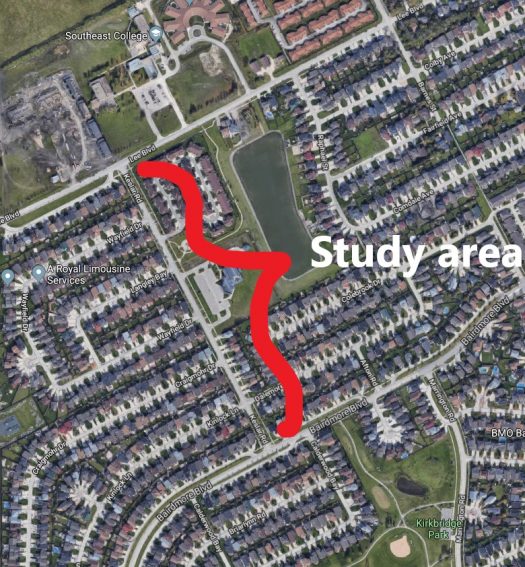 In June 2018, I moved a motion to have  the Winnipeg Public Service to conduct a traffic study to determine if the following are warranted:

The intersections of Keslar Road with Langley Boulevard and Bairdmore Boulevard did not meet the warrant for all-way (three way) stop control – yet. I will ask the department to study again in 2020 as traffic volumes are increasing each year.

The speed tables will be installed in summer 2019, along with the three way stop at Keslar and Lee Blvd.