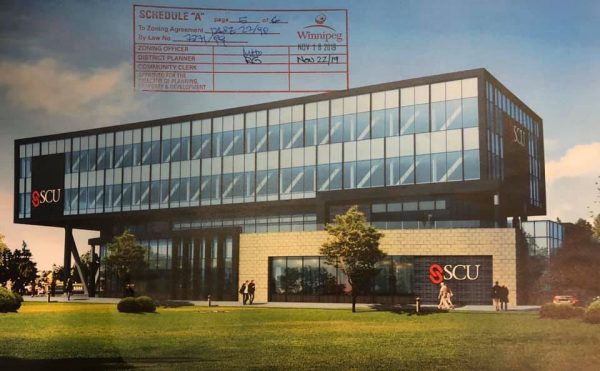 Another very interesting construction project will be starting up in the Waverley West ward on the corner of Kenaston and McGillivary. This is the site of current Steinbach Credit Union.

On December 2nd the Assiniboia Community Committee approved site plans for the construction of a new credit union building.

Once the new upper level building is completed, staff will move ‘upstairs’ and the old lower level will be demolished and a new building will be constructed with a connection to the top building.

This will be a fascinating architectural feat to watch!

Longtime residents of the area will recall the original building was constructed and used by Kleyson Transport as a trucking hub, and when Steinbach Credit Union purchased the building from Kleyson, they modified the original trucking building to suit their credit union needs.

Now, Steinbach Credit Union will be constructing a brand new four story building on the same site for their operations! 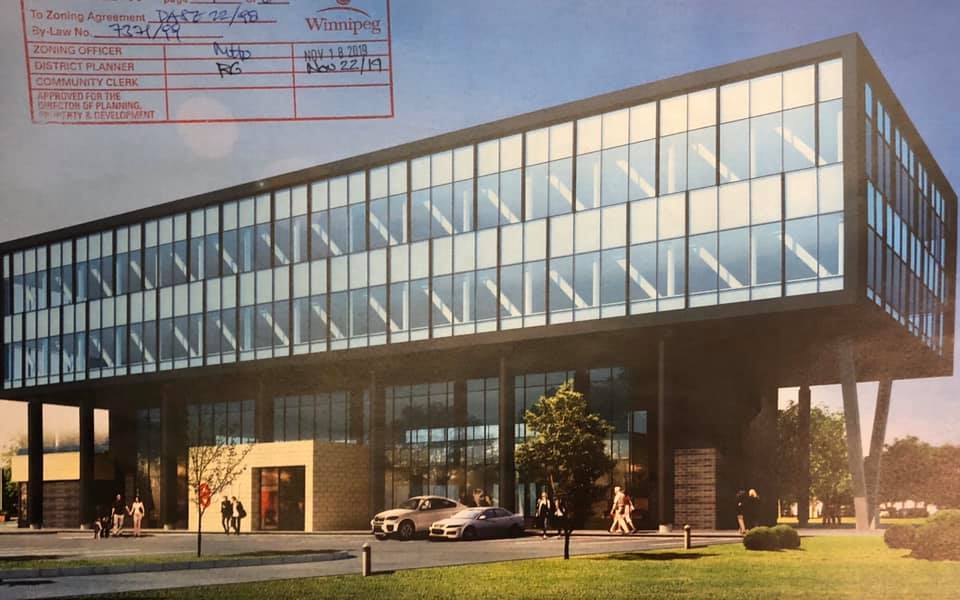 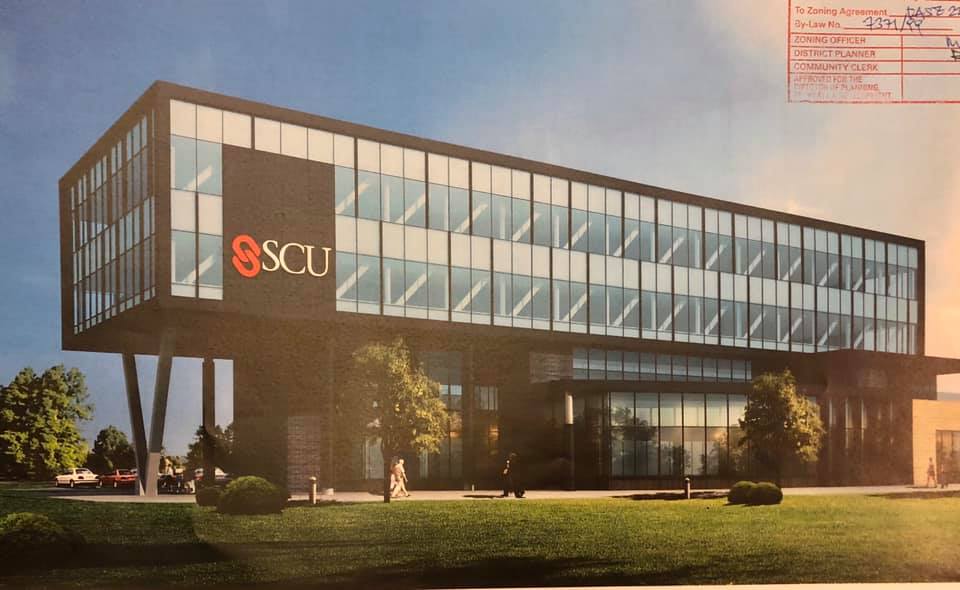