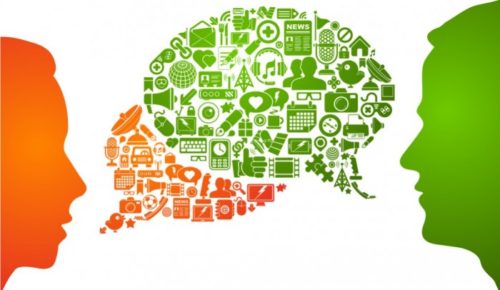 Our office has received numerous phone calls and E-Mails from residents asking about the use of languages other than English or French on ads/signage, as there has been a visible increase in private businesses’  signage containing Arabic, Asian and Hindi text.

Currently, there is no section in Winnipeg’s Neighbourhood Liveability By-laws or Zoning By-laws which state that private businesses have to use specific languages in their signage in the South Winnipeg-St. Norbert ward.

City of Richmond – Review of Language/Signage

Please note that the City of Richmond, BC recently examined a similar issue.  Their discussion centered around the fact that some private businesses had Chinese-only text on their signs.  After several years of debate, Richmond City Council determined that:

In addition, as part of a new contract which the City signed with Pattison Outdoor, all advertising at bus stops in Richmond must now be at least 50% in English.

At this point in time, there are no plans for the City of Winnipeg to revise its by-laws regarding this matter, given the tenets of the Canadian Charter of Rights and Freedoms.  However, I am working with the City’s Planning Department to examine the processes used in Richmond, with a view to establishing something similar in Winnipeg.
As I obtain more information, I will be posting updates to this page.
Twitter:  https://janicelukes.ca/?p=10627