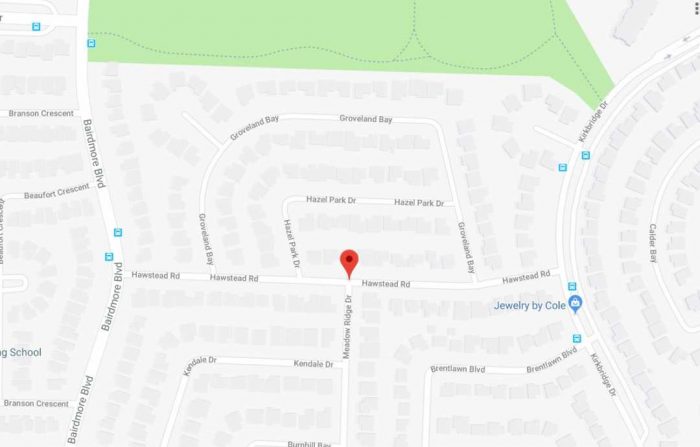 In early January 2019,  I met with Jane R. and a group of residents who live on Hawstead Rd. to discuss the history of the traffic volumes and current traffic volume conditions. Hawstead is a residential ‘cut through’ road for many people wanting to access either the major collector routes Kirkbridge Dr. or Bairdmore Rd. I came to learn that traffic volumes on Hawstead has been a long time concern of residents, and now, because of increased population in Waverley West area – there is even more traffic.

Following our January meeting – I moved a motion:

Following spring clean-up (mid June) I expect rubber ropes will be installed on Hawstead Rd to study speed and count traffic. The engineers will assess the volume and then make recommendations for traffic calming. I have told the department I would like to see ‘speed tables’ installed on the road – BUT I am no engineer and will await their report.  Speed tables are constructed of asphalt, are painted and signed. Speed tables physically change the street conditions, yet maintain a constant flow of traffic and encourage vehicles to slow down. I have had the Public Works department study and then ultimately install speed tables on:

I know there was concern expressed at the meeting to just ‘do it’ – but – the City engineers must study the problem first, then provide a recommendation on the solution.

I will keep you updated as this study occurs. 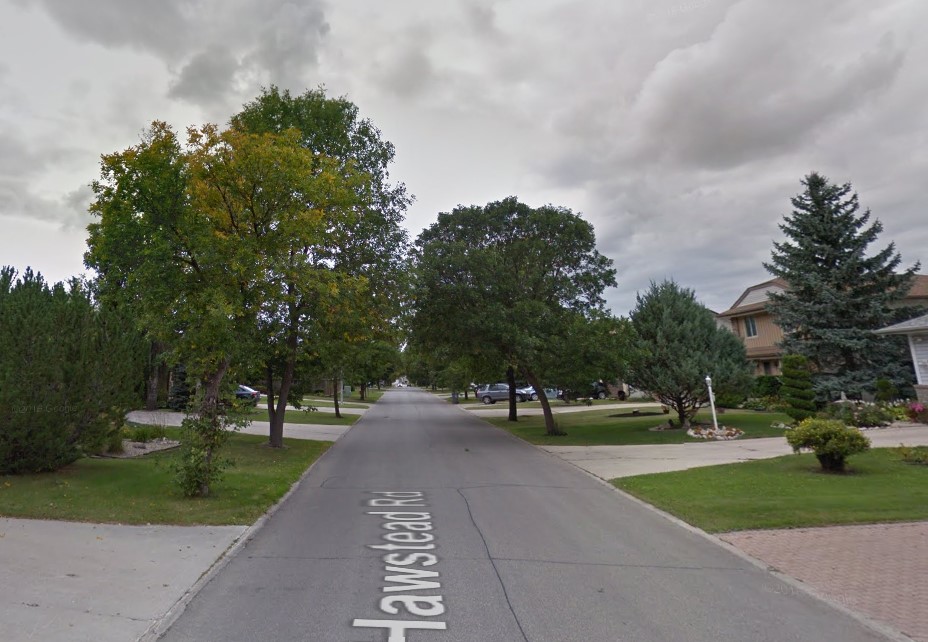