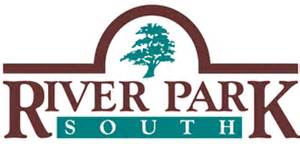 The topic of transportation is important to me.  Prior to being elected, I spent 10 years on community engagement efforts and initiatives focused on improving Active Transportation infrastructure and enhancing safety through traffic calming measures.  More recently, I put forward a motion calling for the City of Winnipeg to develop a formal road safety strategy.

Road safety affects every one daily, and as a residential community grows, new traffic control improvements may be required.  The Winnipeg Public Service/City engineers assess both the need and criteria for new infrastructure under a detailed analysis process.

With numerous traffic studies and projects occurring in River Park South, I thought it would be helpful to provide a summary of initiatives in the areas of Paddington Road and Aldgate Road.

All City Council and Committee meetings at Winnipeg City Hall can be attended by the public, or viewed on your computer through a live stream.

if you have questions or feedback on these initiatives, please E-Mail my office – jlukes@Winnipeg.ca 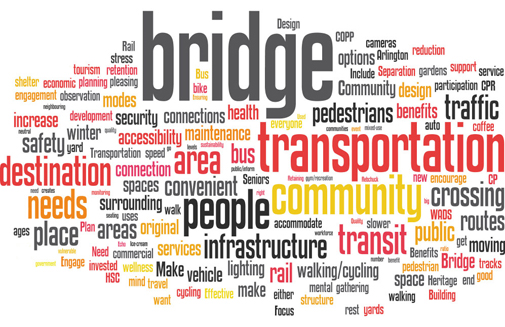