A Fix to Rooming-House Problem Near U of M 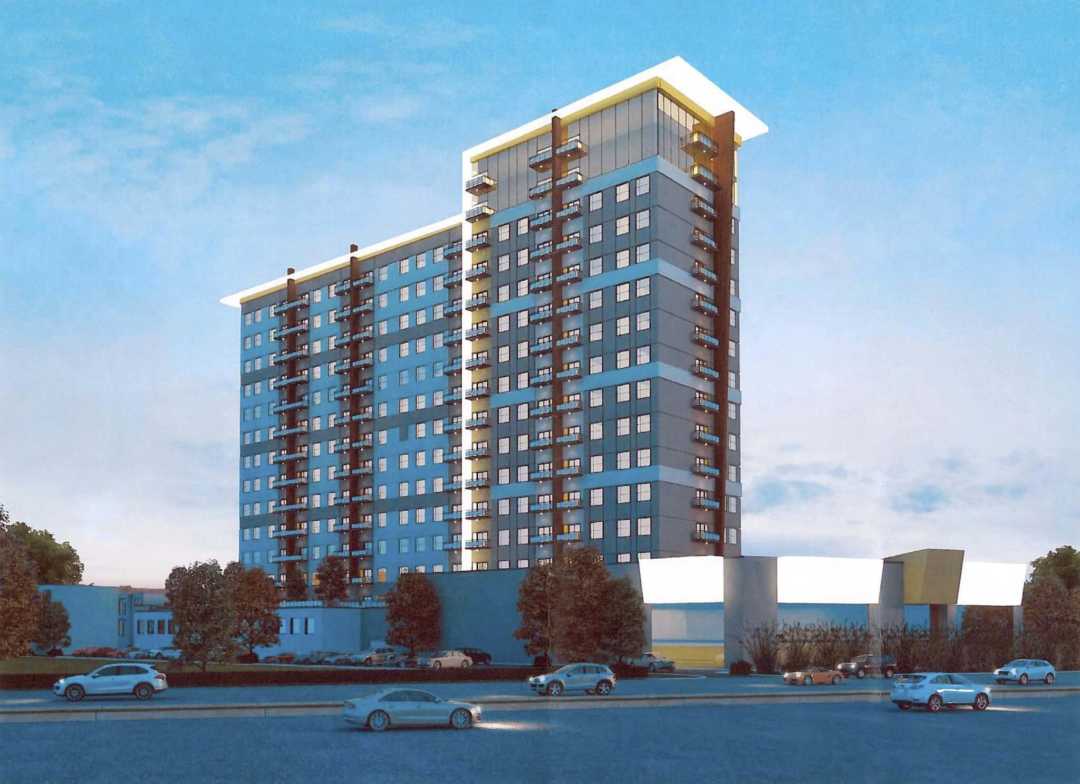 Here is an overview of another potential development on Pembina Highway. I encourage you to read this comprehensive overview. Thank you to the Winnipeg Free Press for covering this important project:

A fix to rooming-house problem near U of M

A large lot in the 3000 block of Pembina Highway that’s been empty for about a decade may soon be the site of a major residential housing development.

The site, located just south of the University of Manitoba, is the former home of an auto dealership and — if approved — will be developed as a mixed-use commercial and residential complex.

The apartment towers would be 13 and 15 storeys, respectively, and feature a combined 410 residential units.

There would also be 15,000 square-feet of retail space located immediately adjacent to the buildings, just off Pembina Highway.

That project passed its first hurdle on Wednesday, when it was approved by a city community committee. Should all go according to plan, the project could break ground within a year and be completed two years after that.

Coun. Janice Lukes (South Winnipeg-St. Norbert) says the development would likely play a positive role in combating the illegal rooming-house problem that exists in neighbourhoods near the U of M.

“I think anything that can help cut down on the problem of illegal rooming houses is a positive development for the community and for the students.

“Far too many students struggle to find safe, affordable housing around the University of Manitoba campus,” Lukes said.

This past year, Lukes spearheaded a report into the issue that found there could be as many as 150 illegal rooming houses in the neighbourhoods around the university. International students, in particular, are targeted by many of the landlords.

“Plus, that lot has been sitting empty for around 10 years. I think everyone would like to see that space put to some good use,” Lukes said.

She added that should the project move forward, it will be one of the largest residential developments currently underway in the city.

Karl Loepp, of Private Pension Partners, said there wasn’t a lot the company could currently say about the project, citing the many steps they still have to go through before breaking ground.

City council must approve the project before construction can begin, and building permits must be granted.

“Our official position is that, as a company, we don’t like to comment prematurely on projects. We are still in the planning phase. We’re very early in this process and don’t really have any further information at this time,” Loepp said.

However, the proposal given to the city’s community committee reveals other potential details about the proposed project.

In addition to the two residential apartment towers and the sizeable retail space, the site would also feature a parking lot for nearly 500 vehicles, as well as outdoor and indoor bicycle stalls.

It is not yet known when the proposed project will go before city council or the mayor’s executive policy committee.

According to its website, the company owns 20 retail and residential properties in Winnipeg — including another on Pembina Highway near the new proposed development.

Completed in 2015, Private Pension Partners were behind the seven-storey, 90-unit apartment complex at 2815 Pembina Highway.

Know of any newsworthy development in the local office, retail, industrial or multi-family-residential sectors? Let us know at the business@freepress.mb.ca